The Armor Group, Inc. is a corporation whose divisions provide highly engineered, manufactured products and aftermarket related services. Armor’s eight companies offer diverse capabilities serving a variety of industries. Each division has an experienced staff ready to respond to your manufacturing needs quickly and efficiently for large and small jobs. In business for over 90 years, under current ownership since 1996, Armor understands the needs of our customers. We are committed to providing quality products and services.

Headquartered in Mason, Ohio, with additional facilities in Ohio, Indiana, and Shanghai, China, we have over 500,000 square feet of manufacturing space available throughout our international footprint with the ISO 9001:2015 certification. We employ over 300 highly trained and experienced engineers, designers, and tradesmen. 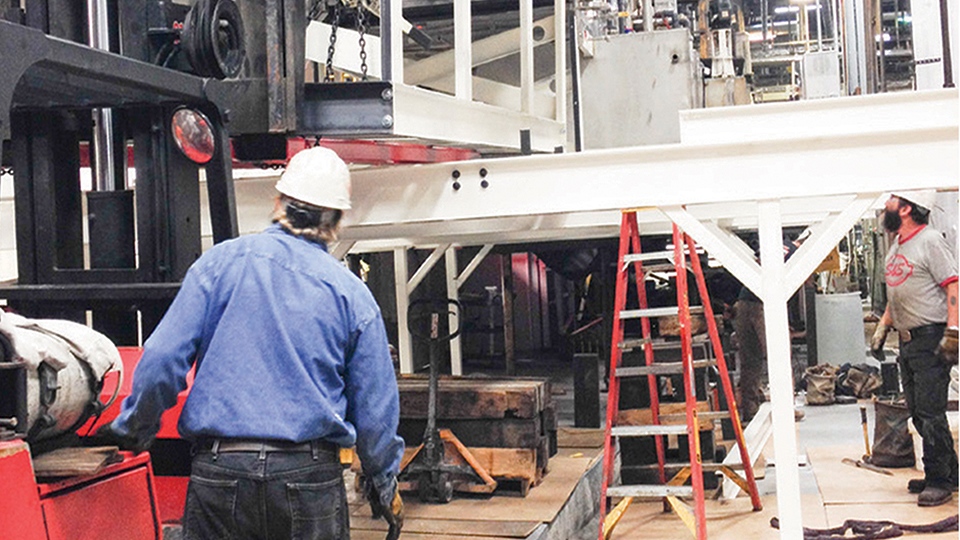 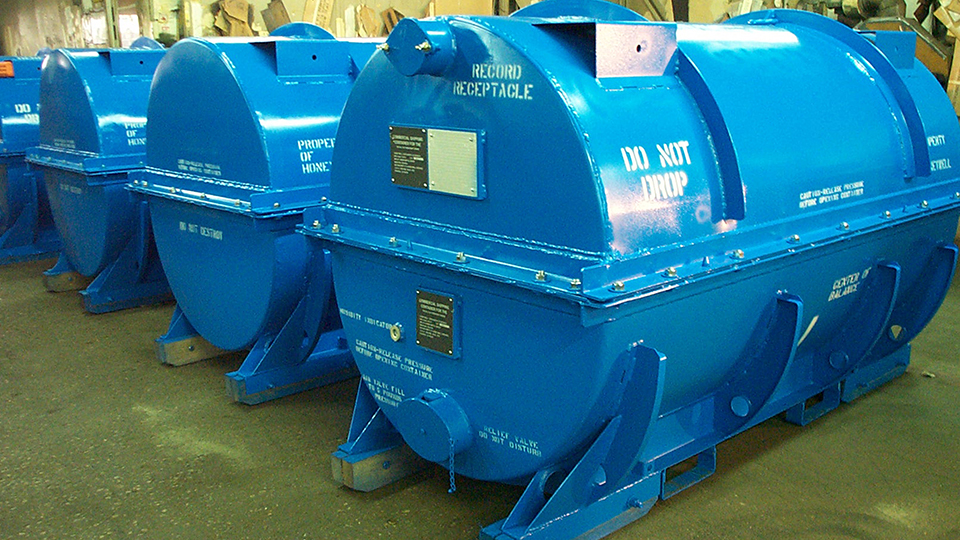 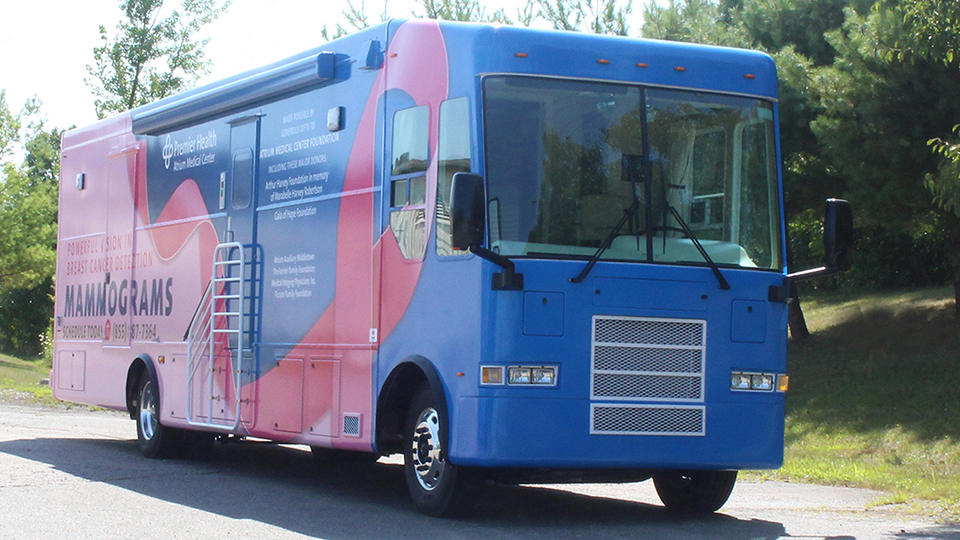 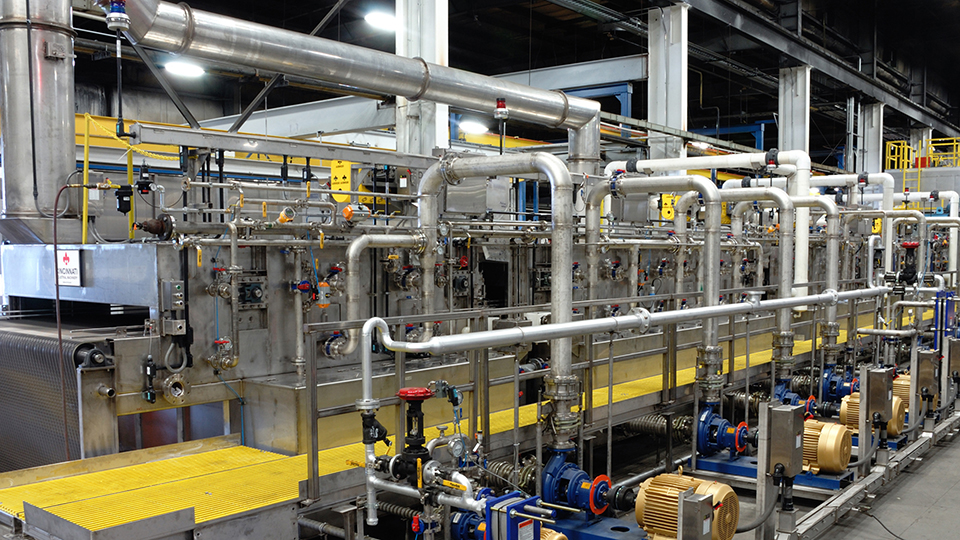 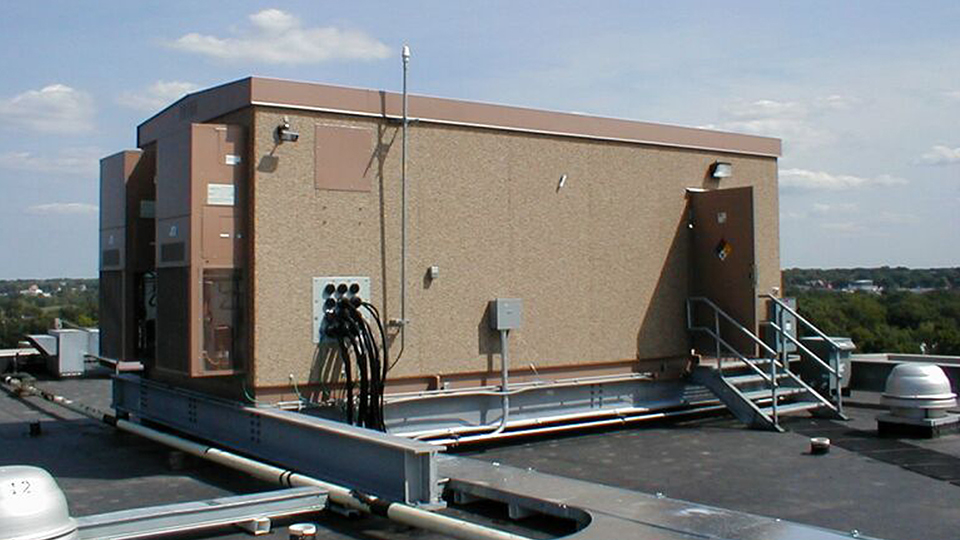 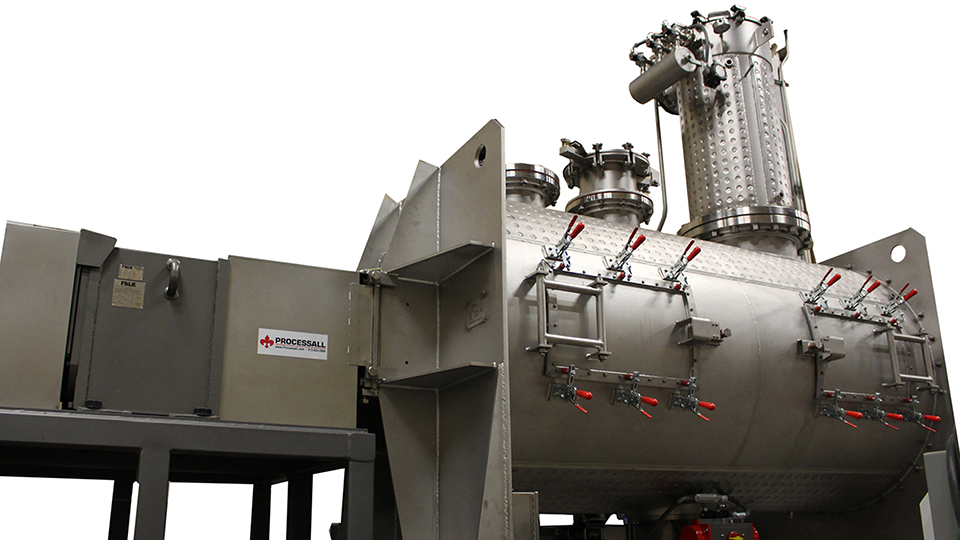 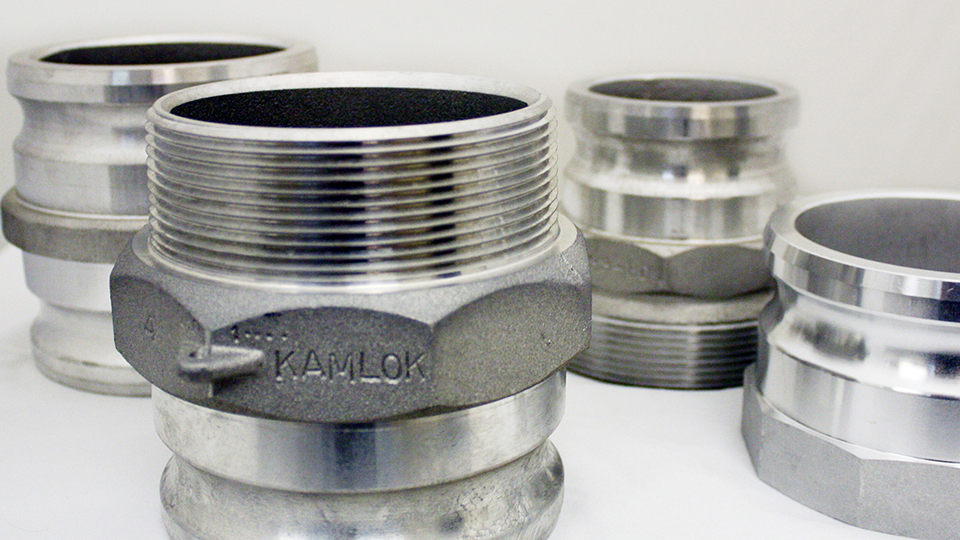 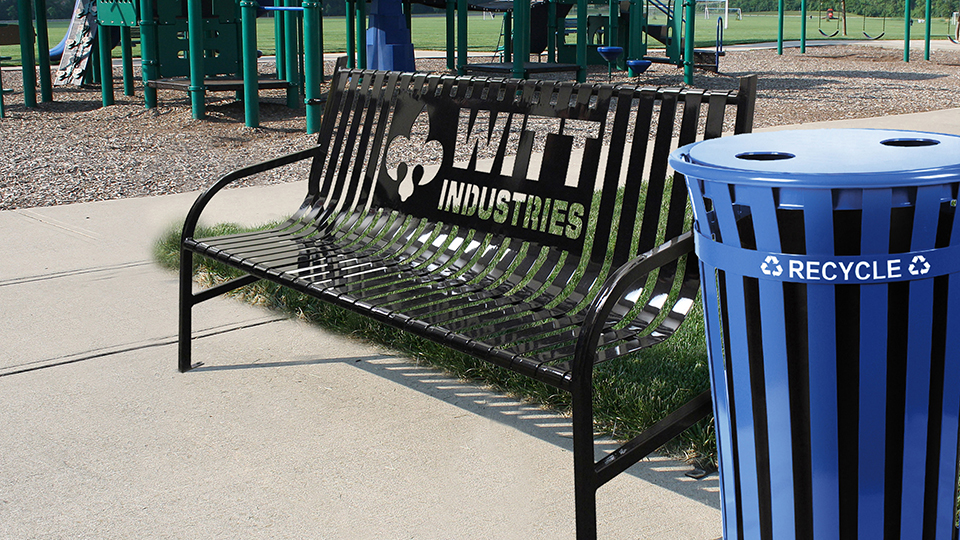 To earn our customer’s business and create value by being a trusted provider of on-time quality manufactured solutions, engineered equipment and aftermarket services. We will achieve a sustainable competitive advantage by leveraging our financial discipline, practicing process-driven management and fully deploying our value added resources

In 1948, the Bott family moved the business to Beekman Street just 5 miles north of downtown. Armor continued to manufacture various industrial products with an employment base of 20-50 workers depending on current demand.

During the 1970’s, Armor was purchased by LeBlond Machine Tool Company to assist in the fabrication of LeBlond lathes. LeBlond changed the company name to Armor Metal Fabrication. Beginning in the 1980’s the LeBlond family began selling ownership in the machine tool company to Makino. The LeBlond name eventually changed to LeBlond Makino and then to just Makino as the Japanese company bought 100% ownership from the LeBlond family. Makino decided to exit the lathe business to focus on machining centers. Although Armor continued to fabricate various components for Makino, after the lathes business was gone, Armor became more of a job shop doing work for other OEM’s.

With Armor’s acquisitions and growth, we now offer full service contract manufacturing along with our own product lines of waste and recycling receptacles, cleaning and finishing systems for the metal and food industries, specialty mobile medical vehicles, generator enclosures, fuel tanks, and trailers, and utility and telecommunications shelters. In 2000, Armor moved the Beekman Street operation to a newer and larger facility in Sharonville, Ohio. Our continued growth generated the need for an even larger facility and in 2006, Armor moved its Sharonville operation to a 315,000 square-foot facility in Mason, Ohio. Later, Armor opened operations in Shanghai, China, Lebanon, Ohio and Elkhart, Indiana. 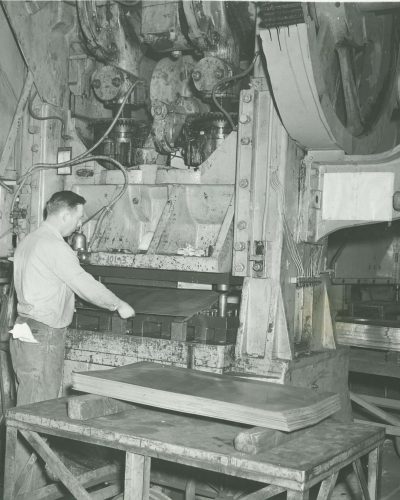 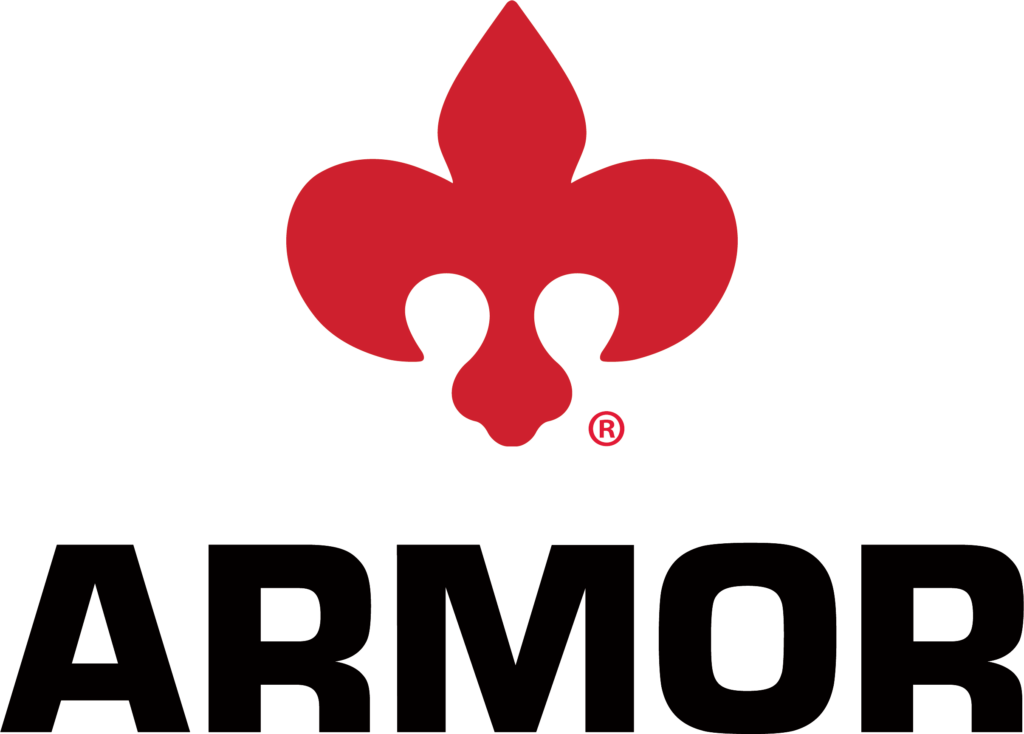 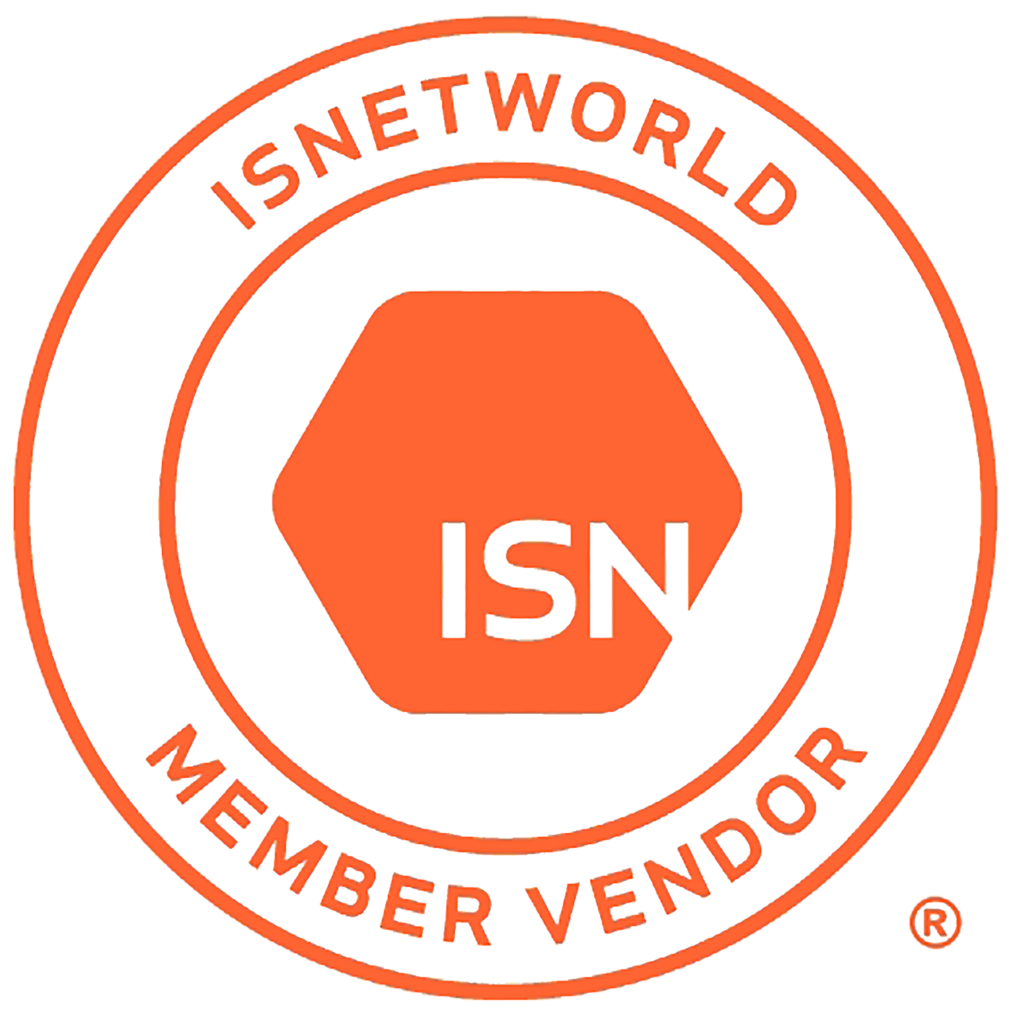 We inform you that this site uses its own, technical and third parties cookies to make sure our web page is user-friendly and to guarantee a high functionality of the webpage. By continuing to browse this website, you declare to accept the use of cookies.Ok